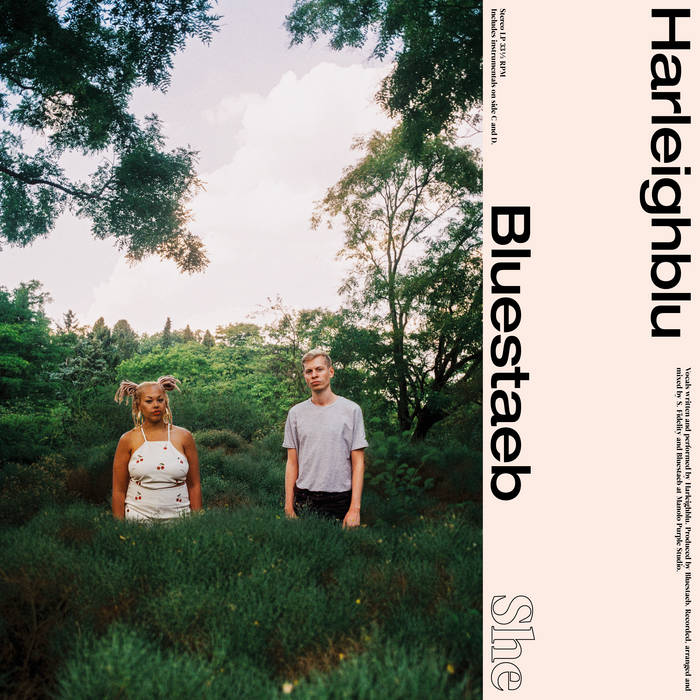 All Vocals written and performed by Harleighblu.
All songs produced by Bluestaeb.
Mixed and recorded by S. Fidelity and Bluestaeb at Manolo Purple Studio.
Arrangement and executive production by Bluestaeb and S. Fidelity.
Mastering by Zino Mikorey.
Photography by Svenja Trierscheid.
Artwork by Leon Giseke and Tim Wetter.

Bandcamp Daily  your guide to the world of Bandcamp

Featured sounds by K.Spark and WIZDUMB, plus Basi joins the show to discuss his latest release.